Island Hopping in Sibolga, an Exotic Experience on the Western Shore of North Sumatra

Sibolga is a city in the western shore of North Sumatra. It is the portal city that will connect the mainland Sumatra with Nias Island, also part of North Sumatra Province. Sibolga, though, is much more than just a portal city as there are many wonderful spots you can visit near this city 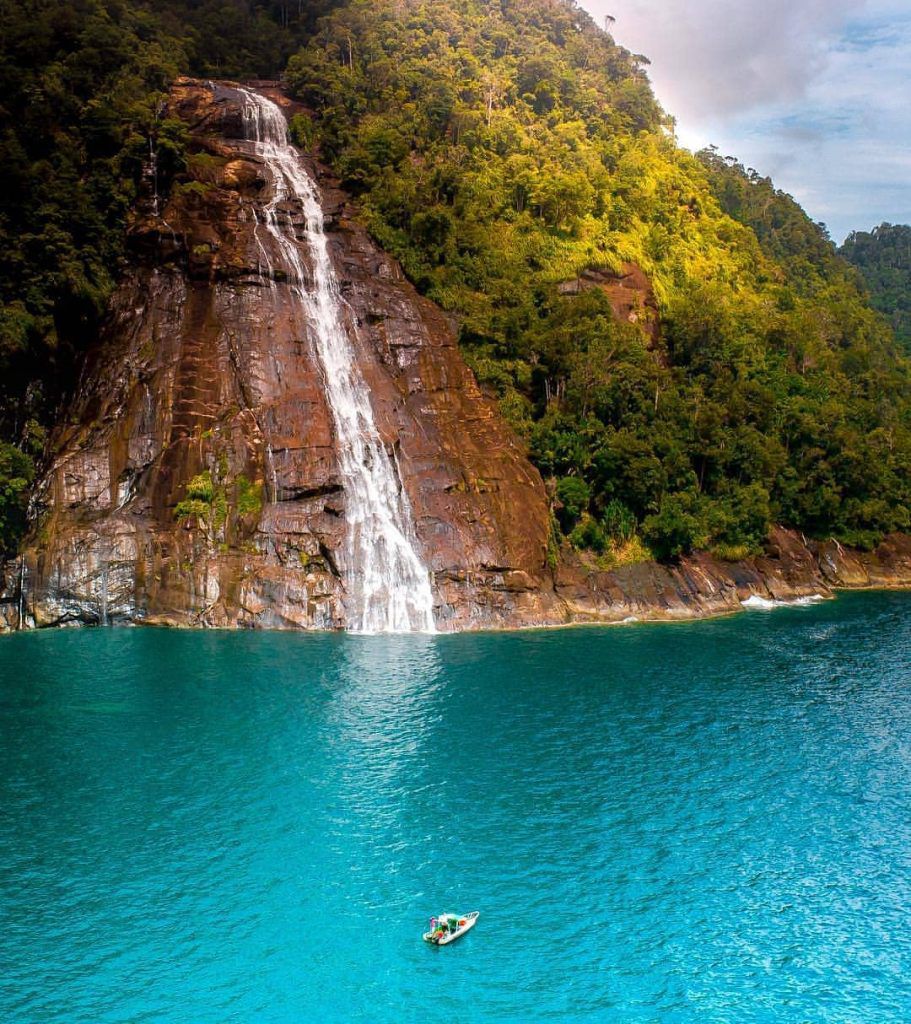 As a coastal city, you can expect a lot of beautiful beaches in Sibolga area. However, one of the best exploration choices you can try here is island-hopping. There are several beautiful small islands near this city and you can easily rent or charter a boat to explore all of the beautiful islands there. Here are some of the most beautiful islands in Sibolga. 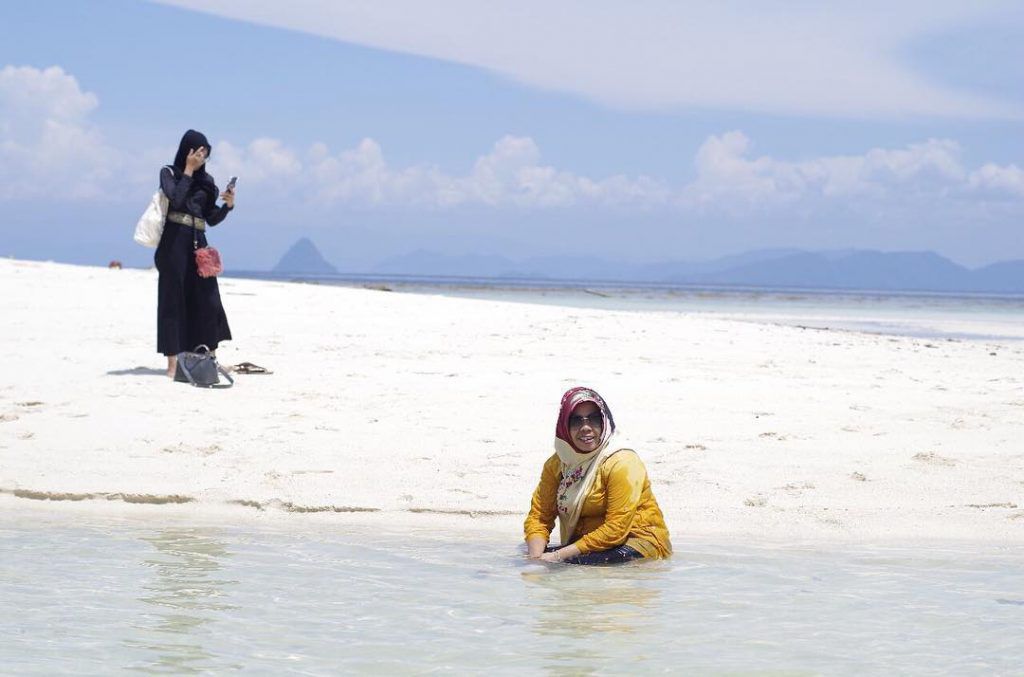 This is the closest island from the mainland Sumatra and the city of Sibolga. It is just a hundred meters away from the coast, and you only need a few minutes’ boat trip to get there. You can charter a boat from one of the fishermen there. This small island has a white sand beach and a great view of the Sibolga Bay. It is a good starting point for your island-hopping trip. 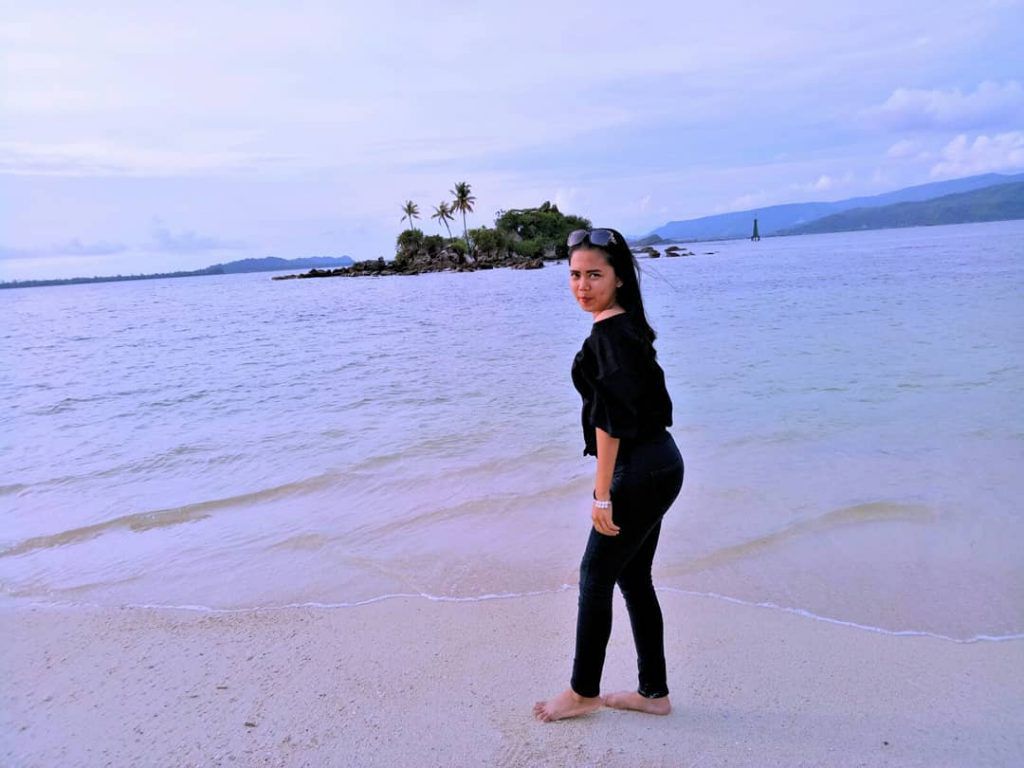 Move a little further away from Sumatra, you will find another small island called Poncan Ketek. This diminutive island is even smaller than Sarudik but still pack a nice surprise. You will find a white sand beach with a small hill at the background. This is a great place to relax if you have nothing else to do. 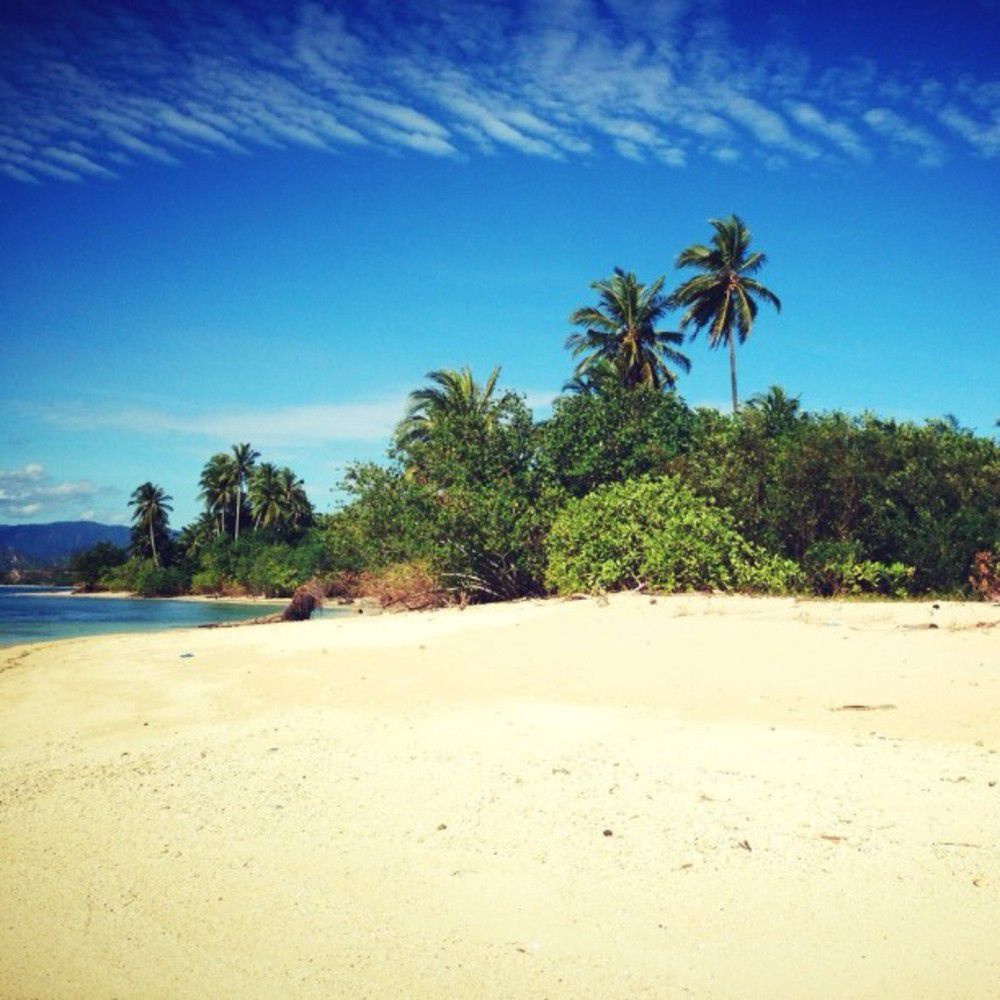 This island is located at the mouth of the bay. A little bit bigger than the two previous islands, Poncan Gadang is a unique place. Apart from mandatory beautiful white sand beaches, there is also some man-made cave built during the Japanese colonial era. You can also find some bungalows on this island. 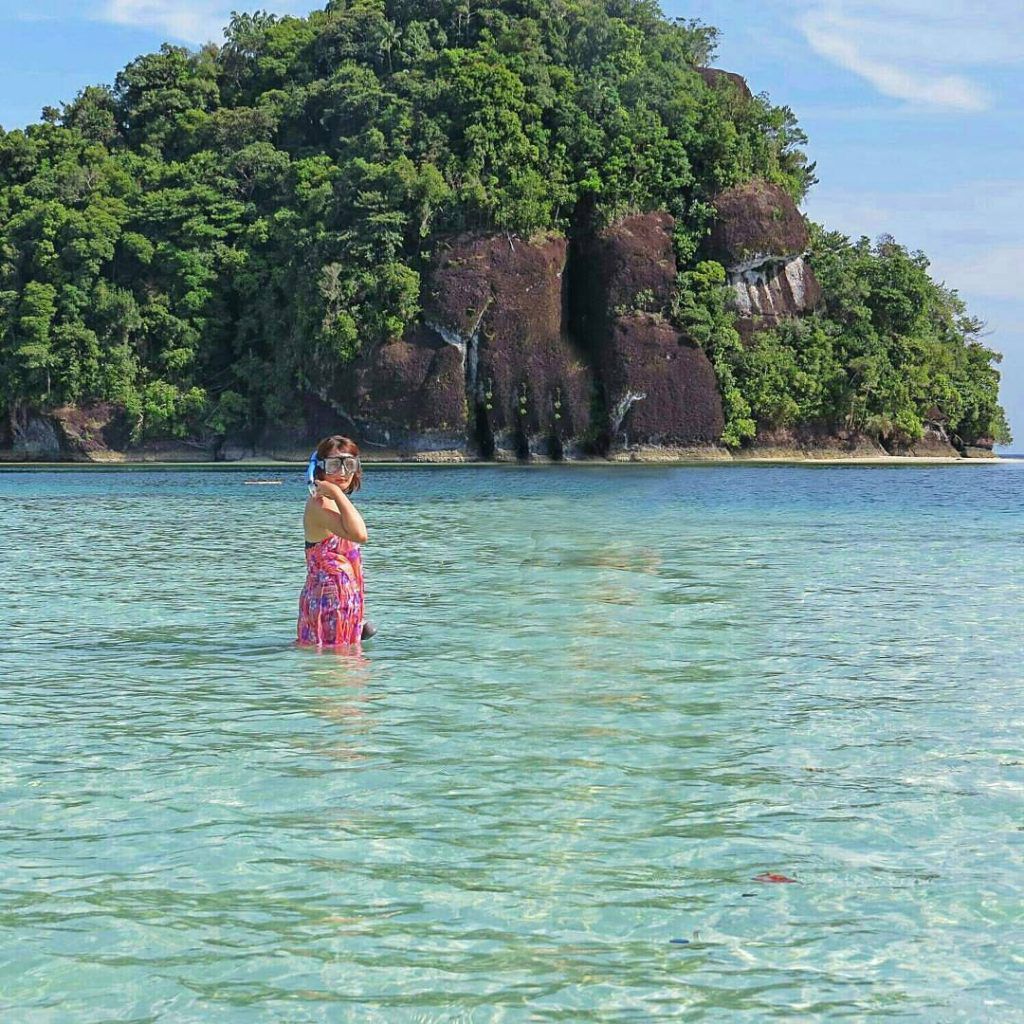 Putri Island is approximately 20 kilometers away from downtown Sibolga. This small yet exotic island is the prima donna of the area. Apart from the beautiful beaches, you can also enjoy a rich underwater life on this island. Most people come to this island to relax and dive. 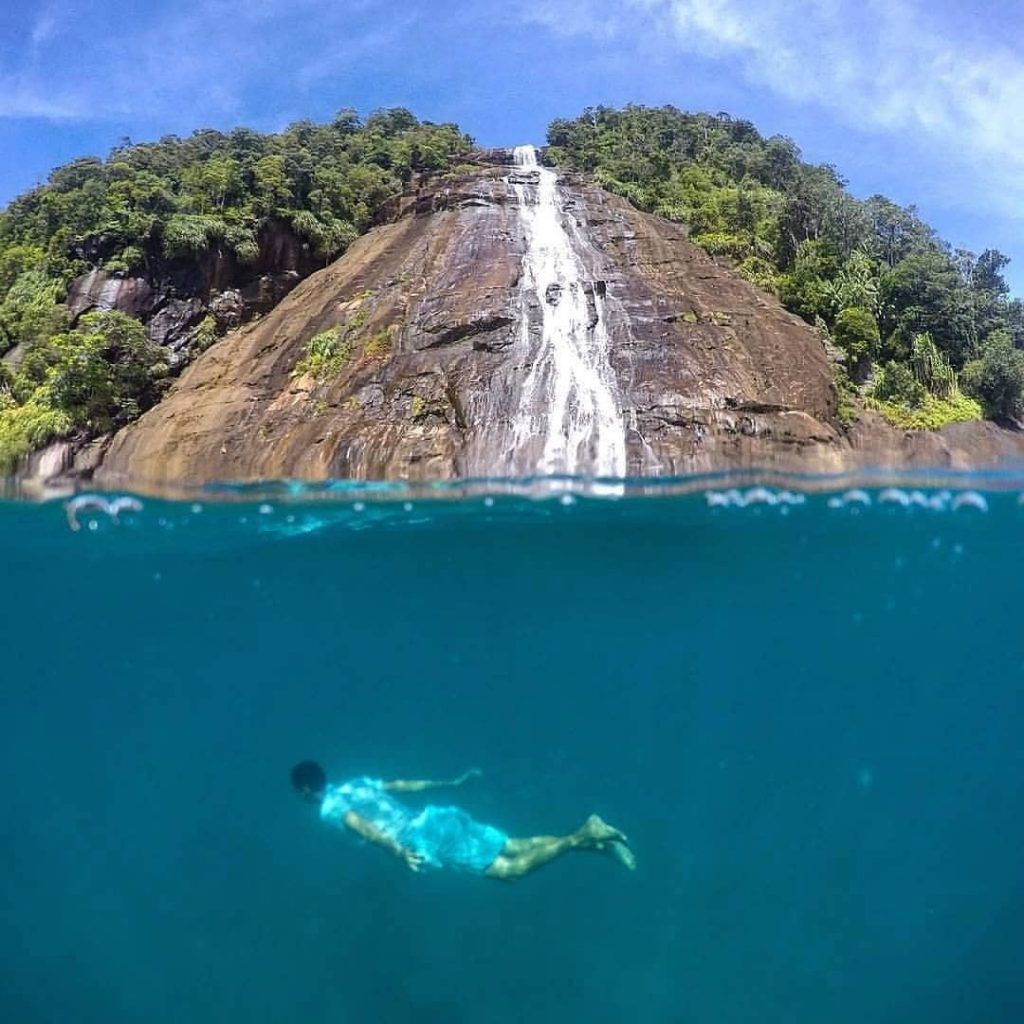 This is the biggest island in the area near Sibolga. Mursala is one of the very few islands that is inhabited here. One of the most iconic views of Mursala is the Mursala Waterfall that drops directly into the sea. There are also numerous beaches, shallow waters, and beautiful marine life on this island. 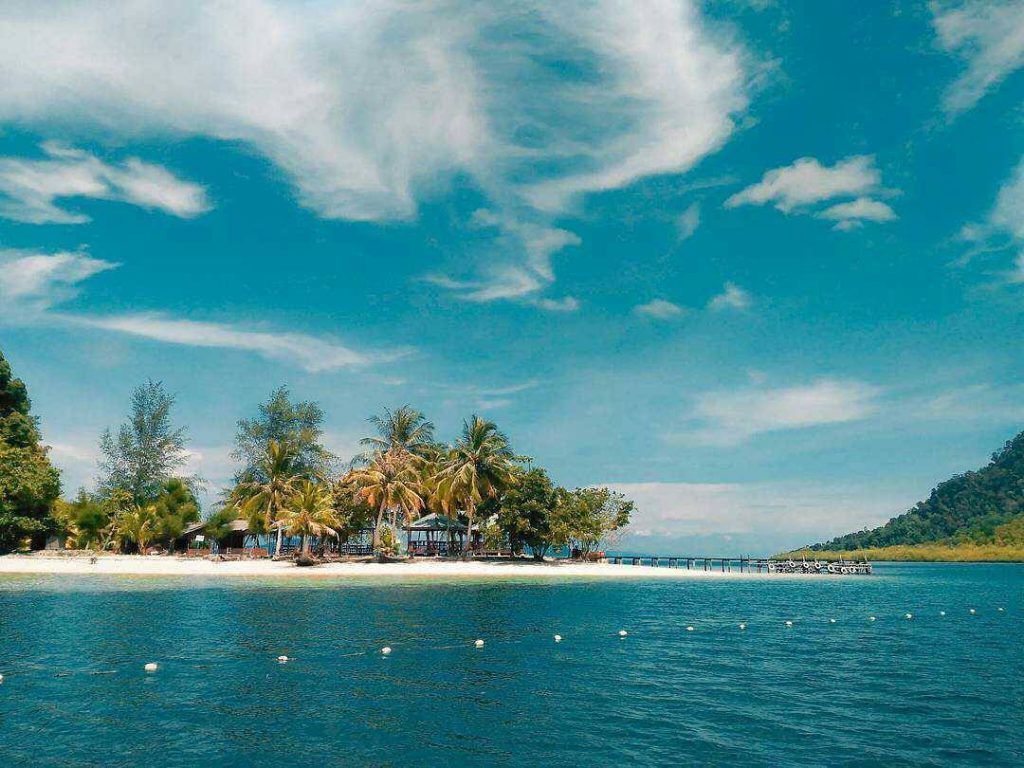 SIbolga is a unique city, a gateway to an unforgettable island-hopping experience. The city of Sibolga itself is located some 350 kilometers away from Medan, the biggest city in Sumatra. Whether you want to enjoy wonderful beaches or explore the exotic islands, Sibolga will exceed your expectations.